Ukraine is a fascinating country with a beautiful culture and its very own customs. A wonderful way to make Ukrainian refugees feel welcome is to take an interest in the place they love and probably miss very much. To help you get started, here are a few things you should know:

Things to know about ukraine and its people

Ukraine is the second largest country in Europe. It is located in Eastern Europe and covers an area of 603,628 km2. It is an ancient land with rich traditions and history dating back to the 8th century. It has strong Slavic roots, which strongly influence the daily life and customs of the inhabitants.

Christianity is very present in Ukraine. The country is home to the second largest Eastern Orthodox population in the world. Even if a Ukrainian does not practice this religion, his customs and traditions are likely to be influenced by Orthodox customs.

Ukraine is divided into 24 different regions called oblasts. Since Ukraine is governed by a single government, these oblasts are administrative units and have small regional differences (a German example is Bavaria, Saxony, Hesse, etc.).

Many holidays in Ukraine are celebrated according to the Orthodox calendar and fall later than holidays in Europe. For example, Easter is often celebrated a week after the Catholic feast, and New Year in 2022 was celebrated on January 3.

Due to its Orthodox roots, Easter in Ukraine is an extremely important holiday that focuses on the church and the family. It is a tradition to celebrate a great feast at Easter. Typical dishes are meat, fish and sweet pastries. It is also common to make both pysanka and krashenka eggs. Pysanka are eggs decorated with intricate, colorful patterns that have a special folkloric meaning (this is especially common among people from Western Ukraine). Krashenka are eggs colored with food coloring. Traditionally, the krashenka is red to represent the blood of Christ, but in recent years other bright colors such as green, blue and yellow are also used.

Other holidays and their dates in 2022

You have probably heard this word before in connection with Ukraine, but you may not know the whole context. The Cossacks are Eastern Slavic Orthodox Christians originally from Eastern Europe. They played an important role in the development of Ukraine and are therefore deeply rooted in Ukrainian folklore and history. Many Ukrainian fairy tales and folk songs are about Cossack heroes. 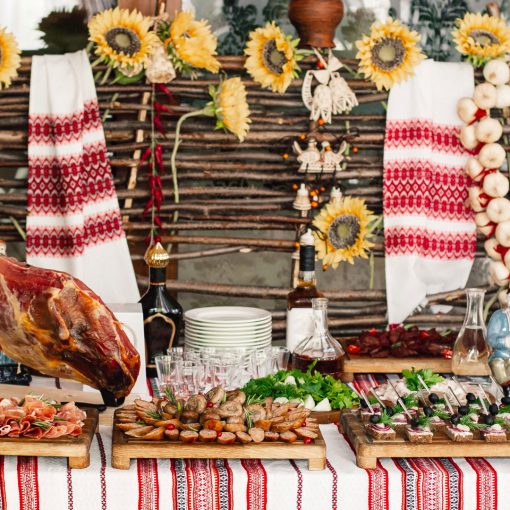 From beets to pancakes, food is an important part of Ukrainian culture. Many of the dishes are inspired by neighboring countries and […] 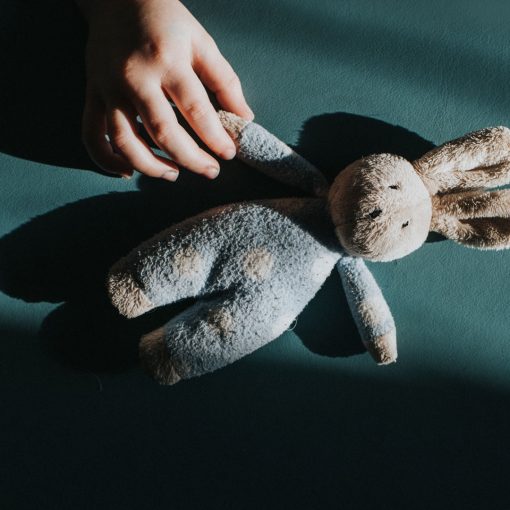 People who have fled their homes because of war or other events, because they saw their lives and the lives of their […]