Augsburg editor Uli John-Ertle recorded a mother and her two boys at her home near Garmisch-Patenkirchen. We spoke with him to learn more about his experience.

Uli, can you briefly describe your situation?

We hosted three people – a mom with her two boys (6 and 8 years old). The family comes from Kiev. The father is still there and fighting. We have a big house, for our guests from Ukraine there is a separate living/bedroom, a separate bathroom and a small improvised kitchen.

How did you prepare your home and what worked particularly well in retrospect?

We have a small kitchen equipped with hotplates, dishes, necessary kitchen utensils and a refrigerator. The rest was actually in place. My children painted pictures for the guests, we bought food for the first days. And that’s it …

It was helpful, however, that we had prior contact with families from Ukraine who had stayed in the neighborhood a few days earlier.”

What helped in particular?

By and large, we did this without outside support. It was helpful, however, that we had already been in contact with families from Ukraine who had come to stay in the neighborhood a few days earlier.

How did the first week go?

It is a feeling out, a sounding out of desires and boundaries, a getting to know each other and meeting the other with respect and restraint. We are sympathetic to each other, have found quite a good level. What helps extremely is the mother’s knowledge of English. The children understand each other well even without words. They have a universal language anyway.

It’s feeling each other out, exploring desires and boundaries, getting to know each other and treating the other with respect and restraint.”

What were the biggest bureaucratic construction sites you had to deal with in the beginning?

The bureaucracy is basically madness! Without the help of volunteers who do this on a regular basis, we would not have been able to fill out the forms. And by the way: The border to humiliation is clearly crossed with one or the other question. I was ashamed to translate these questions for our guests. The attitude behind this is: We don’t trust you.

Is there anything that could have been made easier?

Depends on who is meant by “one”. If our society succeeds in establishing low-threshold offers for children (school / kindergarten / leisure time / sports club), a great deal has already been achieved. If the adults can then be placed in a job and promptly stand on their own two feet, that is more than anyone could have dreamed of in 2015. 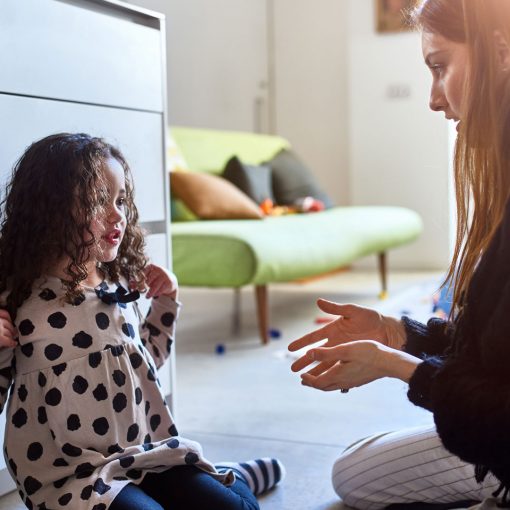 The current events in Ukraine have not left children unscathed. The war triggered by Russia’s leader Putin is on everyone’s lips and […]

Transforming a room into one suitable for hosting refugees from Ukraine goes a long way in making them feel welcome and safe. […]

When it comes to making people feel welcome and safe in your home, even small things can make a big difference. Maya […] 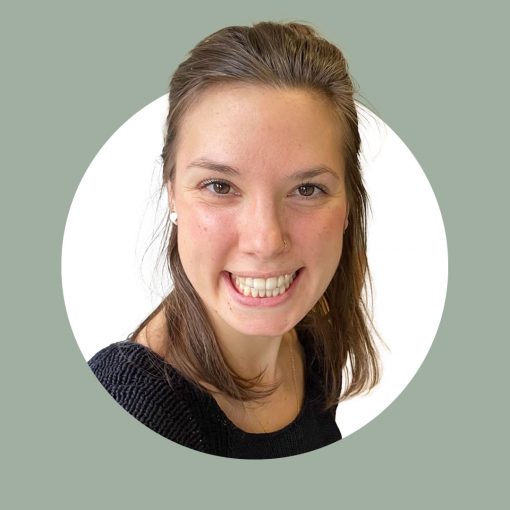 In March, Laura took in two Ukrainian sisters in her Göttingen apartment. In this interview, she talks about her new daily routine, […]